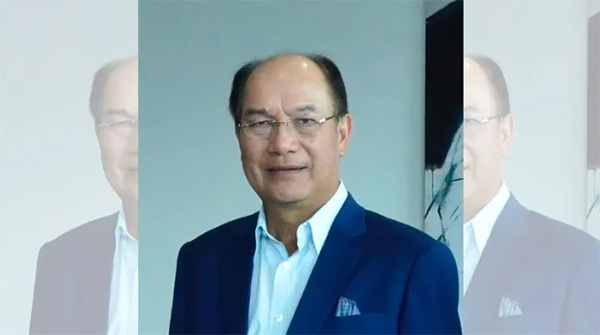 KUCHING, April 8: Deputy Minister in the Premier of Sarawak’s Department (Labour, Immigration and Project Monitoring) Datuk Gerawat Gala supports that the staff processing foreign worker recruitment should be based at the Immigration and Labour Management Unit (ILMU).

He said this is to ensure that the data entry and recruitment process work more efficiently without too many red tapes while seconding the opinion of the Sarawak Oil Palm Plantation Owners Association (SOPPOA) during an engagement meeting on April 6.

He was confident that the processing time could be improved dramatically with that arrangement.

“For example, an application for a Letter of Approval in Principle (AP) that usually takes two to three months can be reduced to not more than one and a half months.

In the engagement meeting with Gerawat, SOPPOA said its chairman Eric Kiu brought up the issue of tedious and time-consuming processes for foreign worker recruitment.

Kiu said a single application for a foreign worker would usually take six to eight months, eventually resulting in a critical shortage of workers in plantation companies. — DayakDaily