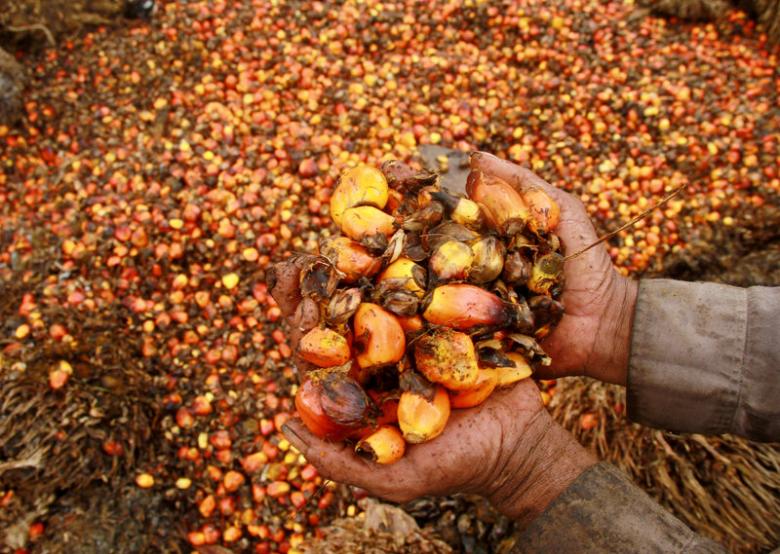 Indonesia and Malaysia will send a joint mission to meet with European Union officials next month, aiming to prevent the implementation of a parliamentary call to curb the use of palm oil, officials from the two countries said on Tuesday.

A resolution by the European Parliament last week called for the EU to phase out by 2020 the use of vegetable oils in biodiesel that are produced in an unsustainable way leading to deforestation. The resolution includes palm oil, an important commodity for Indonesia and Malaysia.

“We will do whatever we can to convince the European parliament and European countries not to implement it. We don’t want to think of the middle ground just yet, we will negotiate in full force,” Indonesia’s coordinating minister for economic affairs, Darmin Nasution told reporters.

The European parliament’s non-binding motion calls for a single Certified Sustainable Palm Oil (CSPO) scheme for Europe-bound palm and other vegetable oil exports to ensure they are produced in an environmentally sustainable way.

“The joint mission will mainly convey the perspective of palm oil producers, especially to the European Parliament, that what is being said about palm oil is not true,” Nasution said, calling the resolution discriminatory.

Malaysia’s Plantation Industries and Commodities minister Mah Siew Keong, who met with Nasution in Jakarta, said the European resolution was unfair and could harm the livelihood of many small farmers in Malaysia.

Indonesia has been criticized by environmental groups for its forestry policy and for failing to stop the damaging haze that envelops much of the region each year due to forest burning to clear land for palm oil.

Nasution argues that palm oil is a highly productive crop that uses less land than rival vegetable oils such as soy oil.

Indonesia and Malaysia are the world’s top producers of palm oil, accounting for around 85 percent of global output, while EU countries are the second largest buyers for both countries after India.